We filmmakers have heard all the stories: the movie screens at Sundance to an ecstatic standing ovation. Assistants run out of the theater, phones pressed to cheeks, excitedly yelling to their bosses. An offer comes in, then another, then a back and forth. By dawn, the bidding ends and the filmmaker walks away with $4 million and a three picture deal.

But of course, that is not how the journey goes for most filmmakers. Including us.

Last fall we had momentum. We had just returned from Marbella, Spain, with our second award in three festivals. We were about to screen in our home town at The Valley Film Festival, located less than a mile from where we shot most of our movie. We knew we were off to Austin Indie Fest in a few weeks. The time was right to sell.

So we brought in a big gun. We hired a Producers Rep, who acts as an agent to our film and meets with and negotiates deals with distribution companies. Kristen Moser was referred to us by one of our Executive Producers. She watched the movie, loved it, and we agree to terms. Between our L.A. premiere, the American Film Market in Santa Monica a week later, and Austin Indie Fest the following week, we would no doubt sell our movie quickly.

We took home the Best of Fest award from Valley, and three additional awards from Austin; we were on the rise! Kristen was a hustler, and giving me daily updates on all the companies she contacted. In fact, most of the companies she spoke with expressed interest, which surprised me. I didn’t think an ensemble dark comedy would have mass appeal, but people were intrigued. And many of them watched and liked it. And said they would prepare an offer.

It was only a matter of time…

…and then our first offer came in! I eagerly anticipated the details. What would be their MG? The MG is “minimum guarantee” i.e. the advance paid to the filmmaker. At last year’s Sundance Mindy Kaling received a $13 MILLION MG for her movie Late Night. Surely we would get enough to pay back our investors and make a little for ourselves, right? Surely $500,000 for a multi award-winning feature film isn’t too much to ask.

And then the offer came in…

$15,000. Well, that’s something. A little bit to start paying back our investors-

No. Not a minimum guarantee of $15,000. This company wanted us, upon signing, to WRITE A CHECK for $15,000 to earn access their distribution contacts.

We quickly learned the hard truth about the independent film world. There are a LOT of indie films nowadays which means that content is easy to come by. And if you don’t have any stars-

-wait a second. Our star Catia Ojeda is a series regular on the hit Amazon show Just Add Magic! And Cynthia Addai-Robinson starred in the USA show Shooter and the Starz! shows Spartacus and Power, and starred opposite Ben Affleck in the movie The Accountant! 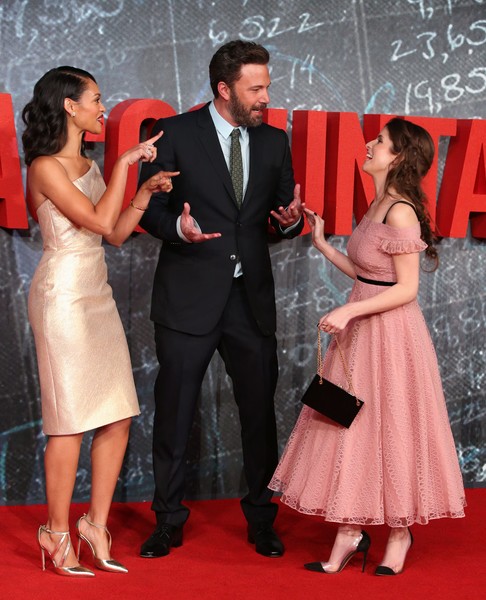 “Can you believe Cynthia got cast in Closure and they didn’t invite me to audition? That’s crazy, Anna Kendrick!!!”

And Dee Wallace, come on, she was top billed in a little movie you might know: 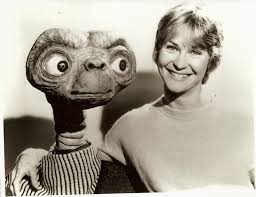 Unfortunately, these talented actors don’t count as STARS in the eyes of distributors (at least, not yet). Current A-listers sell movies, not great stories and great acting in award-winning films.

And this was the line we heard from many distributors, big and small. They all said there would be interest in our film, but not at blockbuster numbers.

Not all offers were as bad as the pay-to-play one that started us off. Most companies were very encouraging. Even big companies like Sony Pictures Classics had multiple people  watch enjoy our movie, but in the end (after nearly a MONTH of deliberating) felt that without stars there was little they could do to promote us properly.

So how did we go to nothing to having six offers at the same time?

It’s very easy: one offer had an expiration date.

In early July we received an offer from a decent distribution company. They were selective in that they had a relatively small roster of films and even rejected a larger budget film that Kristen was also representing. The offer had no up front money for us but also had limited expenses. Most offers come with expenses that range between $15,000 and $45,000. These are for costs incurred by the distribution company (like flying to Cannes to try and sell our film) and are taken out FIRST. Which means that it could take years for us to get our money back.

But of more importance: we could now go to all the other companies dragging their feet on making an offer, and tell them that we have a deadline and we need their offer now.

A second offer, third, fourth, fifth, and sixth came to us. None of them were amazing, but we now had leverage. And Kristen used it.

She constantly kept me updated on the phone, and multiple companies spoke with me personally to tell me why they were the best for our movie. One movie even gave us projections for how much we would make over a few years, and according to their estimate it looked like we would be able to pay back our investors in 2-3 years. The attention was flattering, except that no one was actually offering us any money.

But now they all wanted to hear our best offer, and beat it.

In the end, Indie Rights made us the best offer. Others couldn’t match the terms and length of contract, which is only three years. Some companies wanted our movie locked up for 11 years, and we’ve heard of companies that want the rights for 20 years! That said, Indie Rights says that 99% of their filmmakers renew after the end of the term, so we are happy for that flexibility. 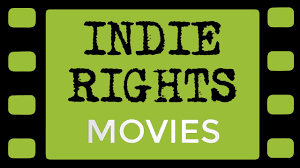 We signed in mid-August and had 30 days to deliver the film, which means not only sending them the movie to their specifications but a ton of supporting materials. It was steady work; the last week of delivery I was putting in at least four hours of work a day.

And then, one warm sunny afternoon in September, I walked into our distributor’s office in DTLA (Downtown Los Angeles to you outsiders) and dropped off a palm-sized one terabyte hard drive which contained over four years of work.

And that’s when things got REALLY busy.

(Coming next: our theatrical run!)